Our whole school were a part of a special project bringing the work of Calderdale Catholic Primary schools together.

Children listened to the story of the Lampedusa Cross and were extremely moved by it. They, along with their peers from other Catholic Primary schools in Halifax, carried out some work in response to the workshop and the story. All of the work was collected together and displayed in the parishes for all to see. The project was concluded with a wonderful mass at our school Parish, Our Lady of Lourdes and St Malachy, where each school contributed and all of the wonderful project work was displayed. Children, staff, parents and parishioners really supported and enjoyed the project!

Francesco Tuccio was at Mass in his local church and among the congregation were bedraggled groups of newly arrived Eritrean migrants, weeping for loved ones who had drowned during the Mediterranean crossing.

After the service Lampedusa's carpenter went to the beach and began collecting the blistered, brightly coloured driftwood from the wreckage of migrant boats that had washed up on Lampedusa's shores.

Alone in his workshop, Francesco carved crosses from the timber, shivering at the wood's strange touch which he said made him think of holy relics and which smelt "of salt, sea and suffering".

He asked his parish priest to display a big, rough cross above the altar to remind the congregation of the migrants' desperate plight and he offered every migrant he saw a small cross as a symbol of their rescue and of hope for a new life. 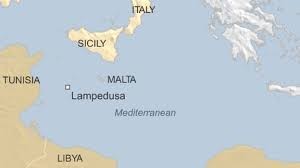 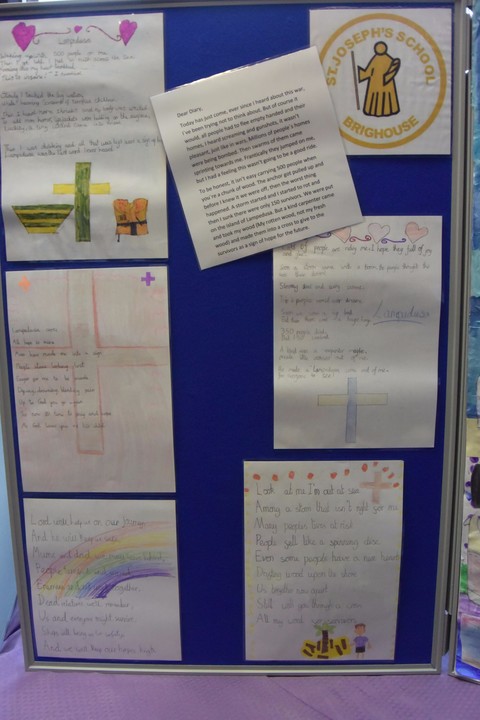 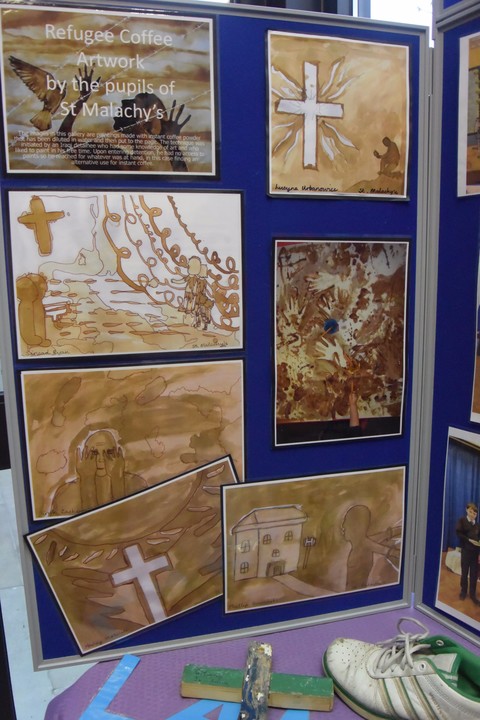 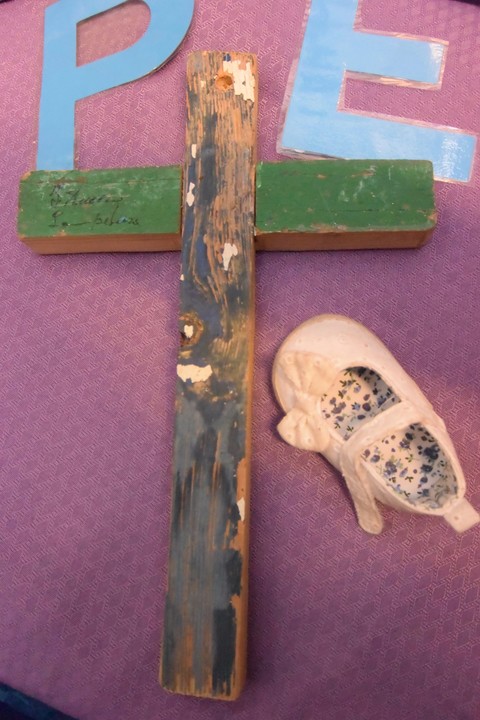 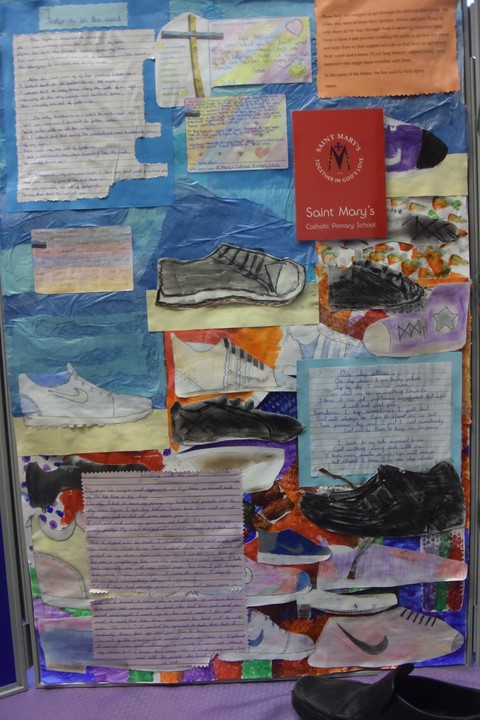 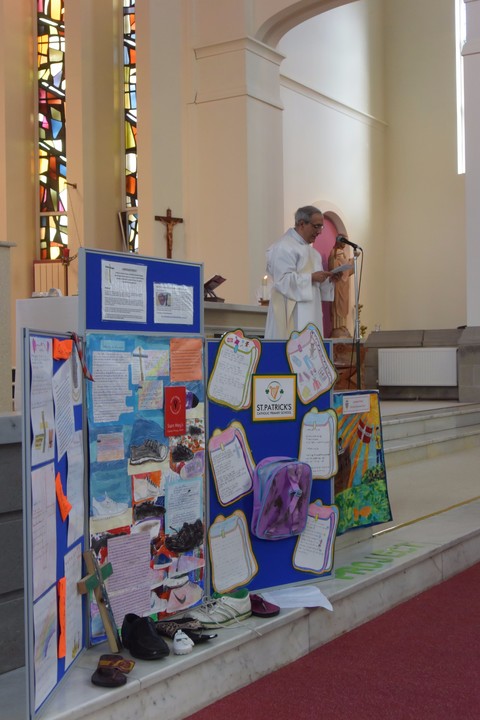 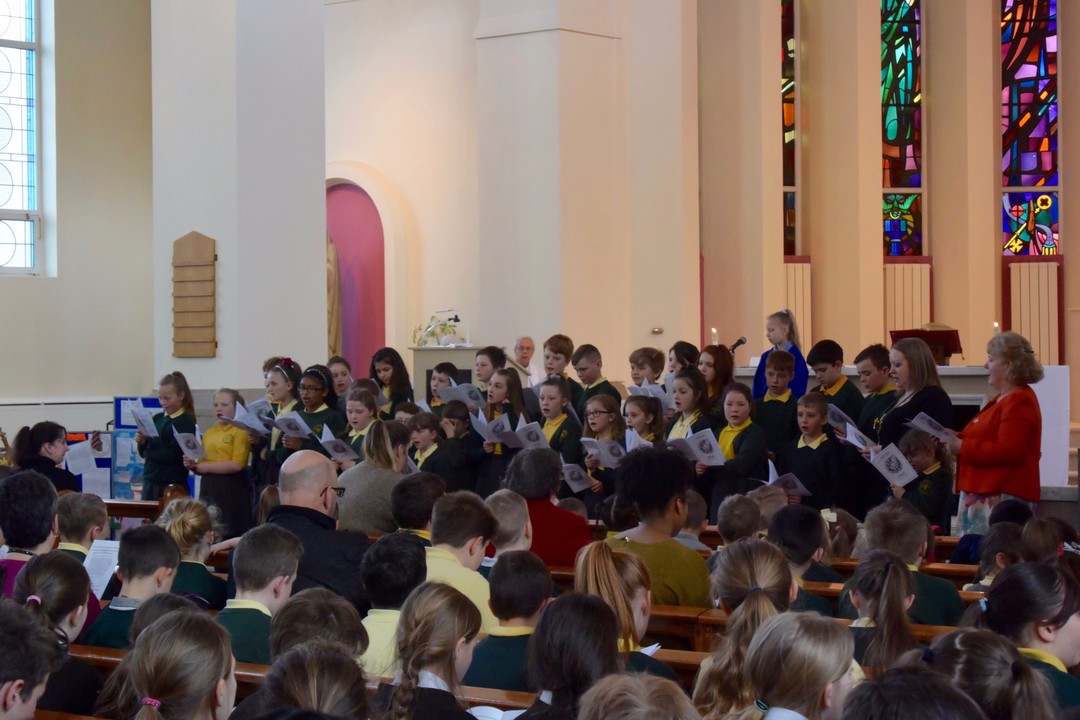 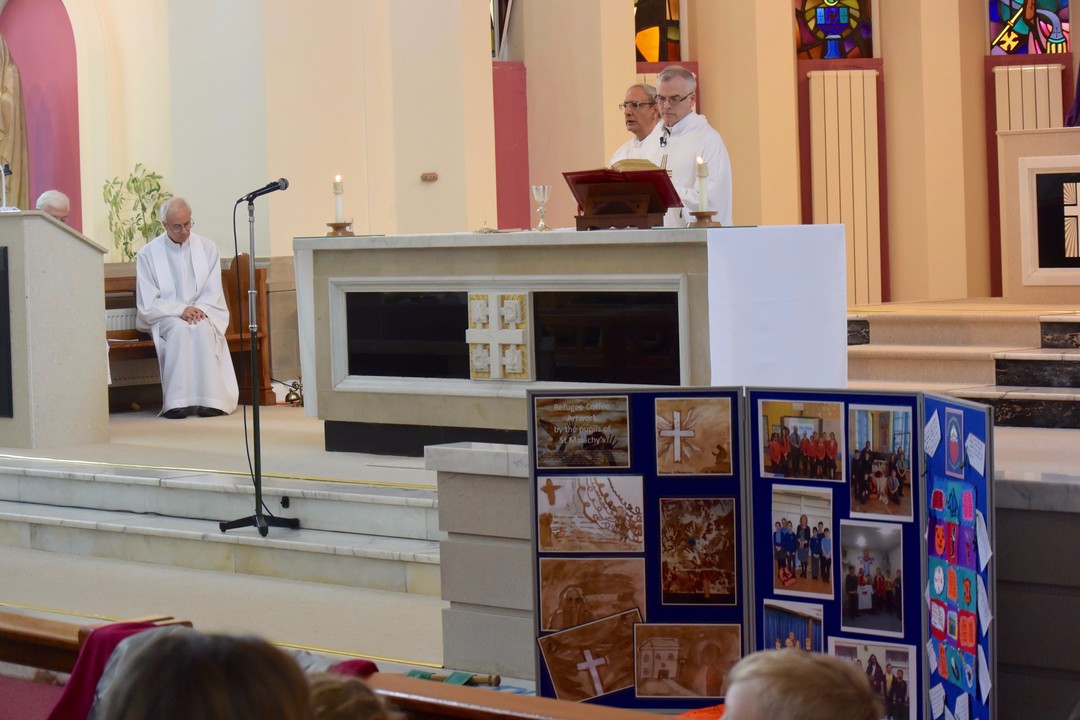 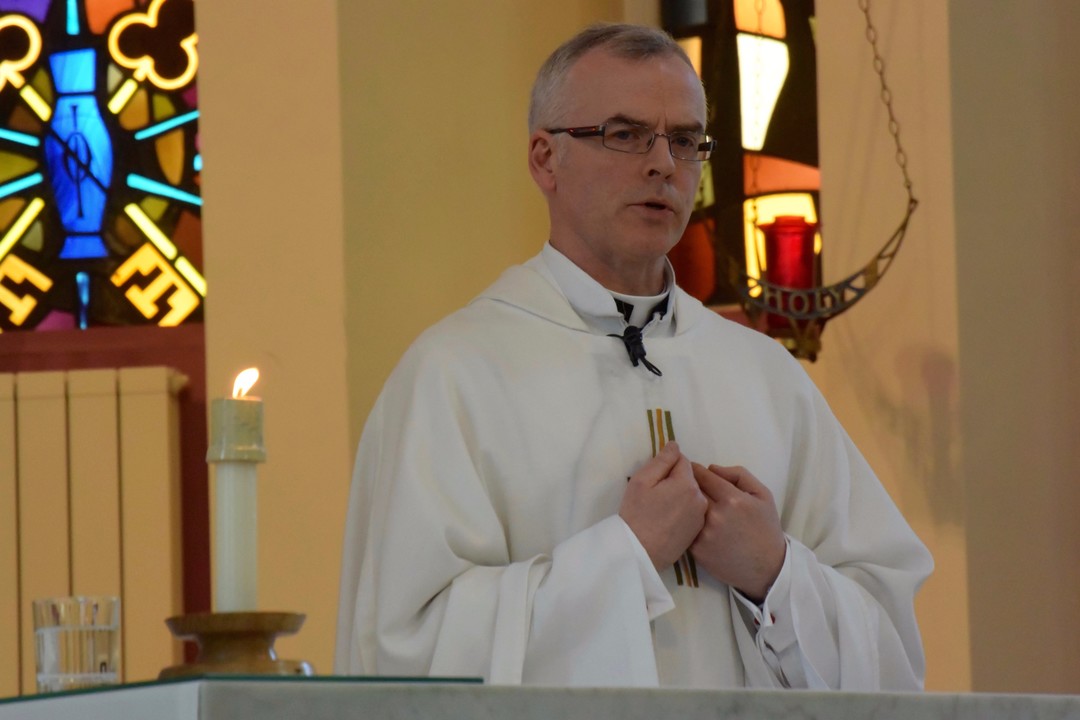 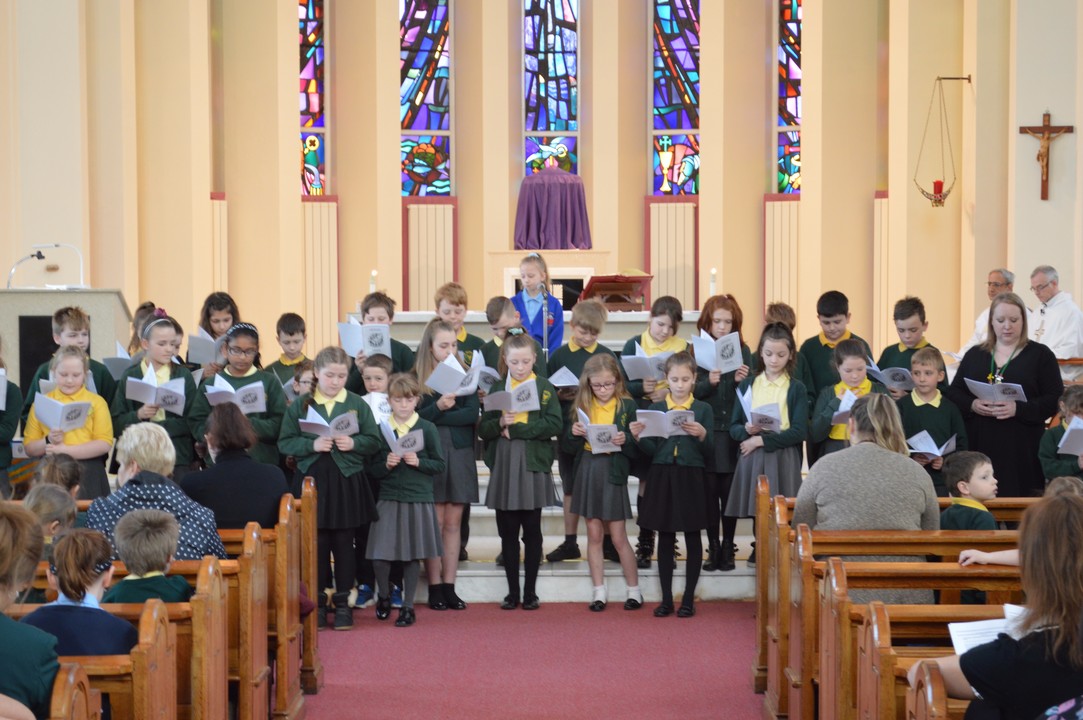 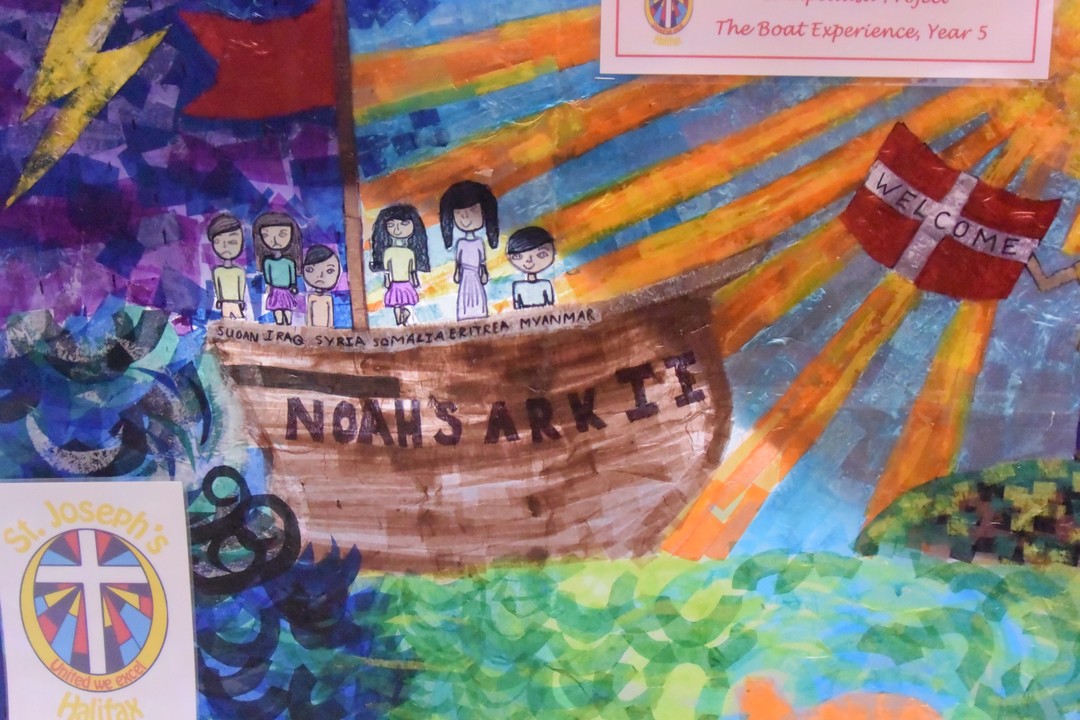 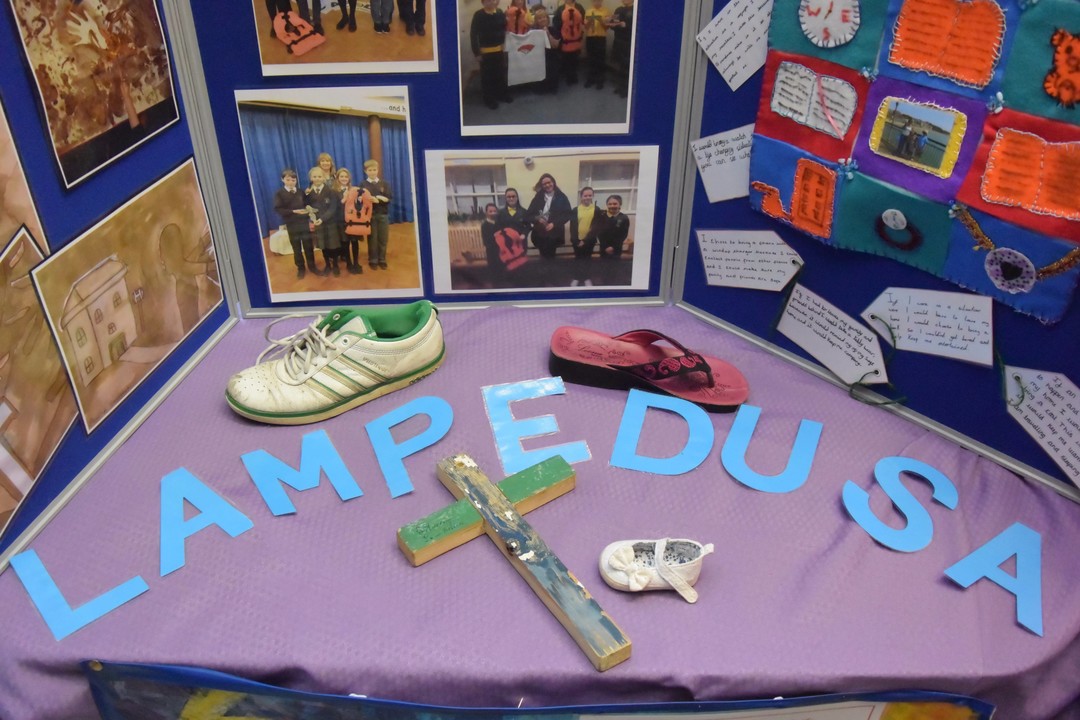 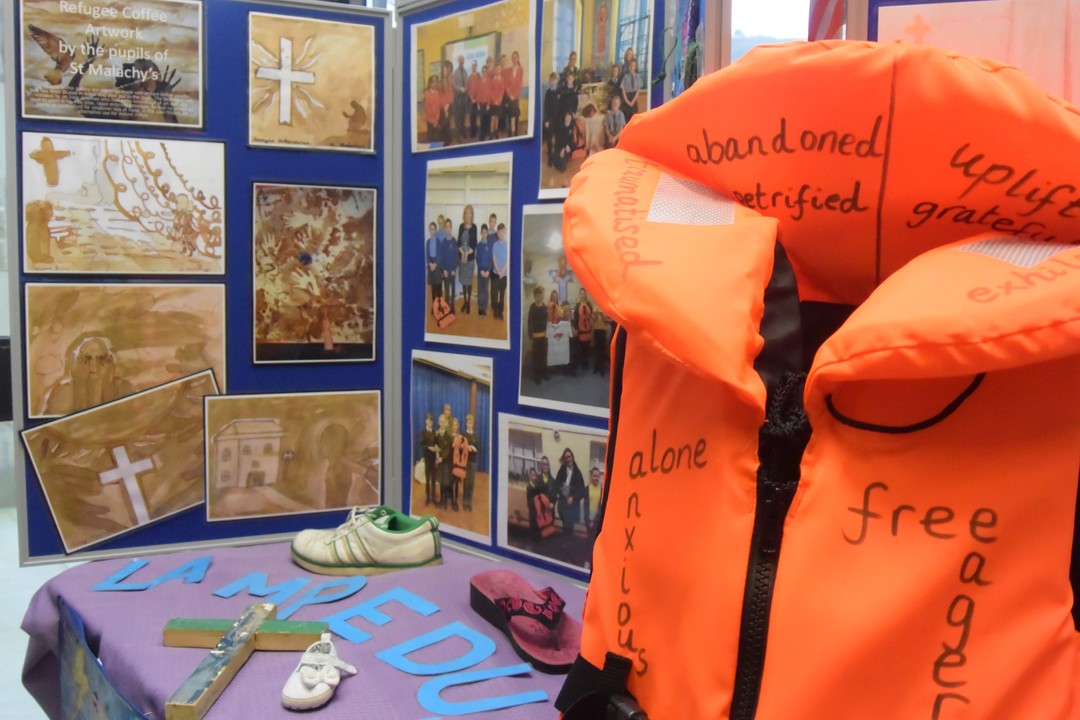 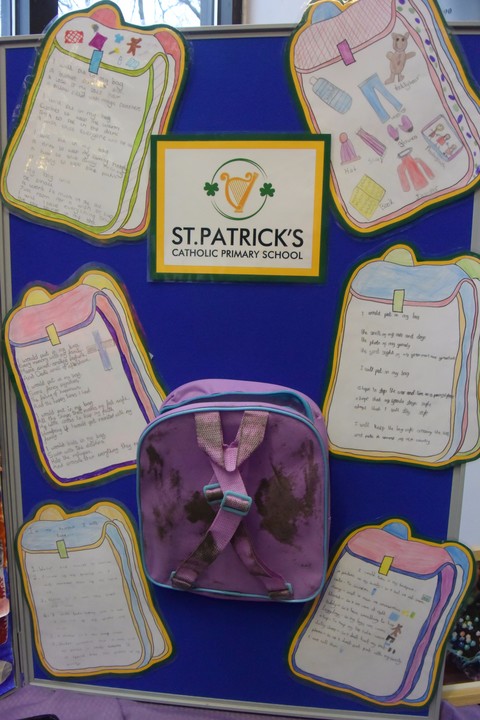 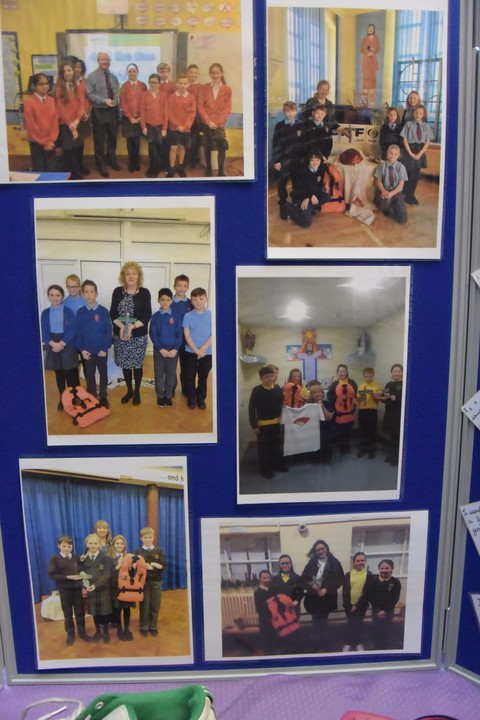 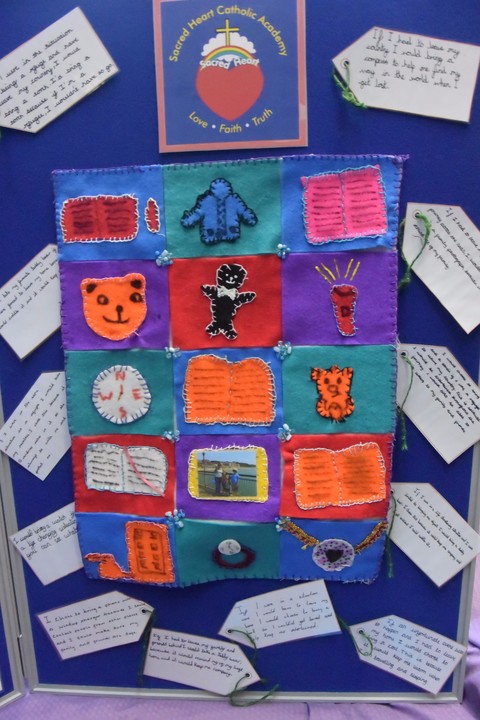 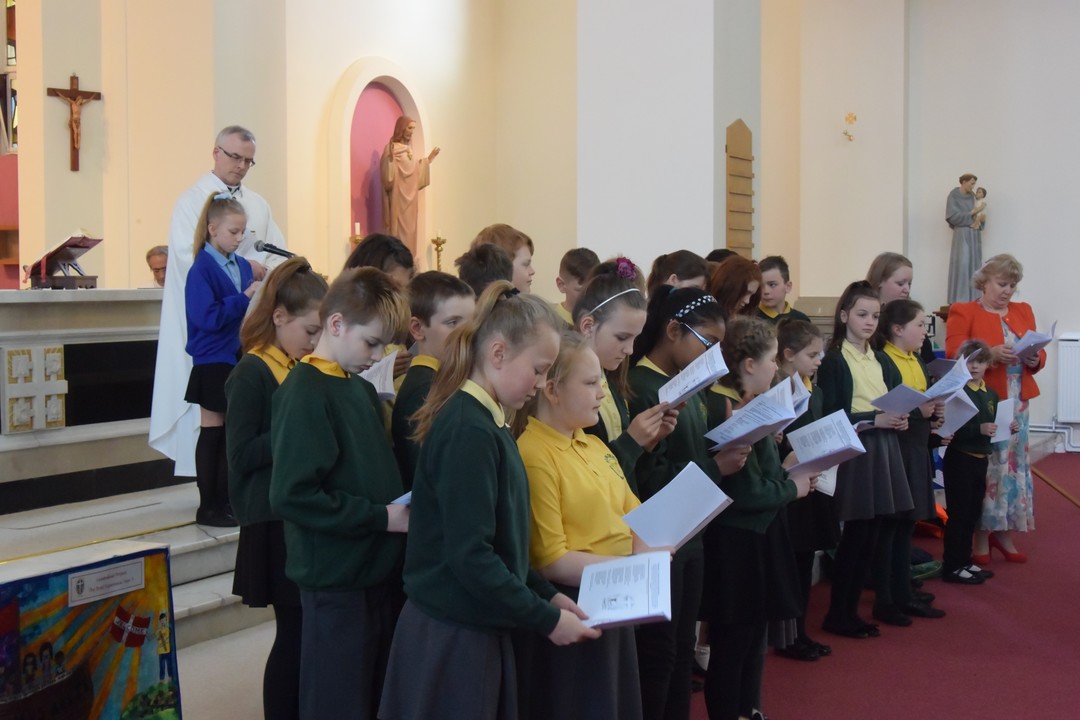 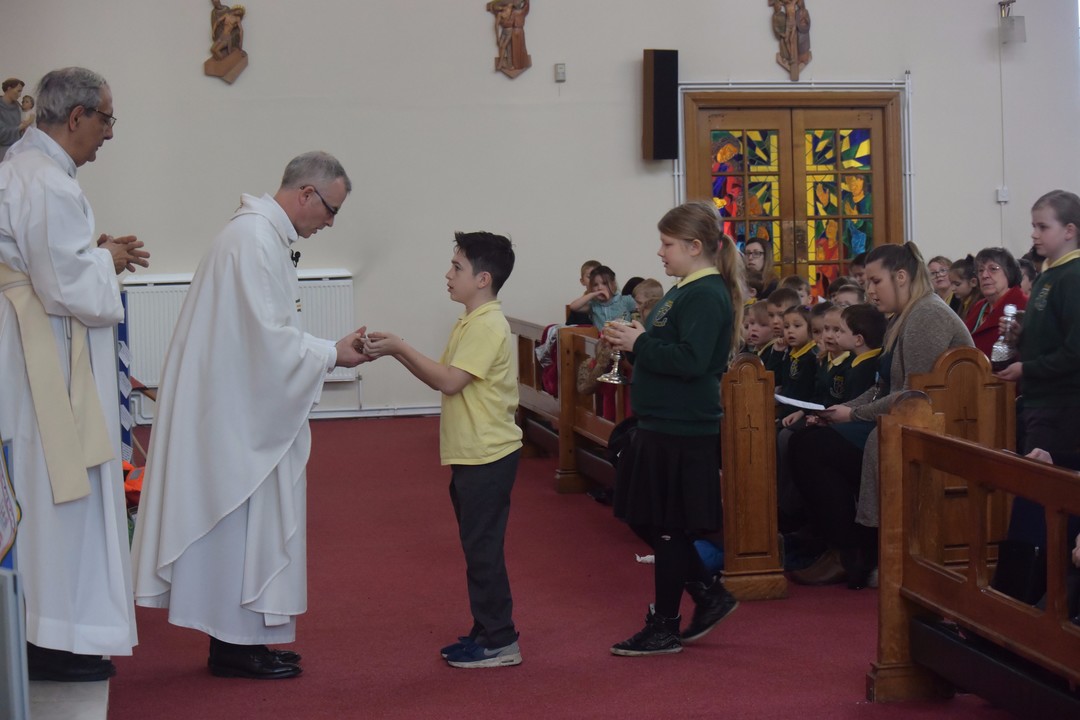 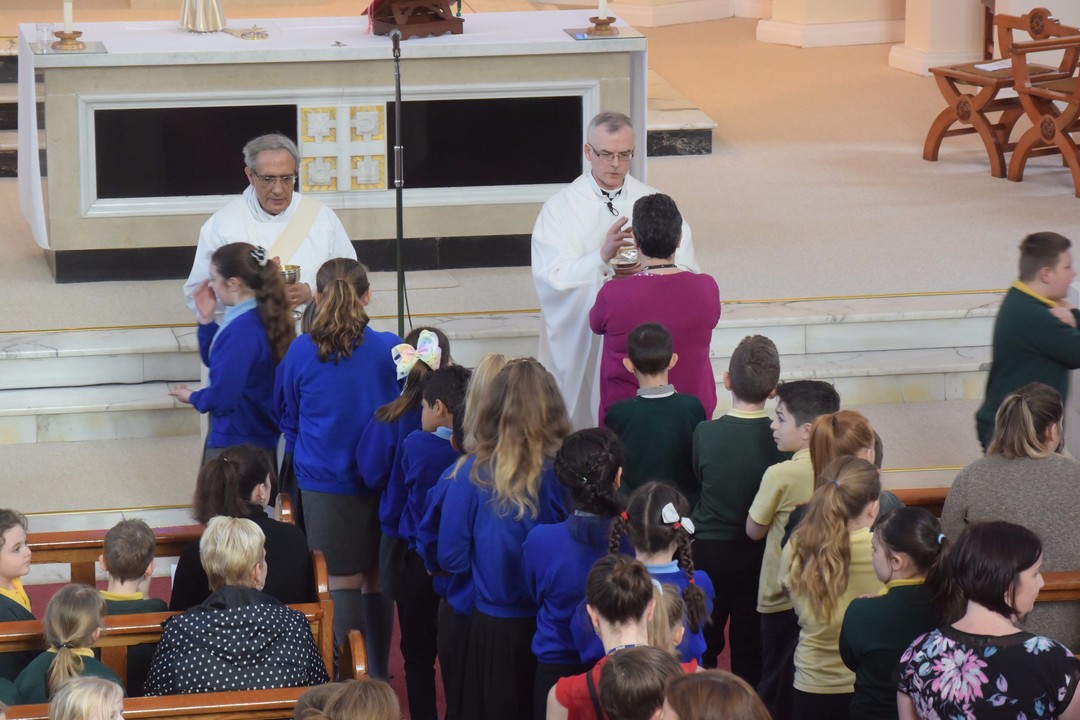 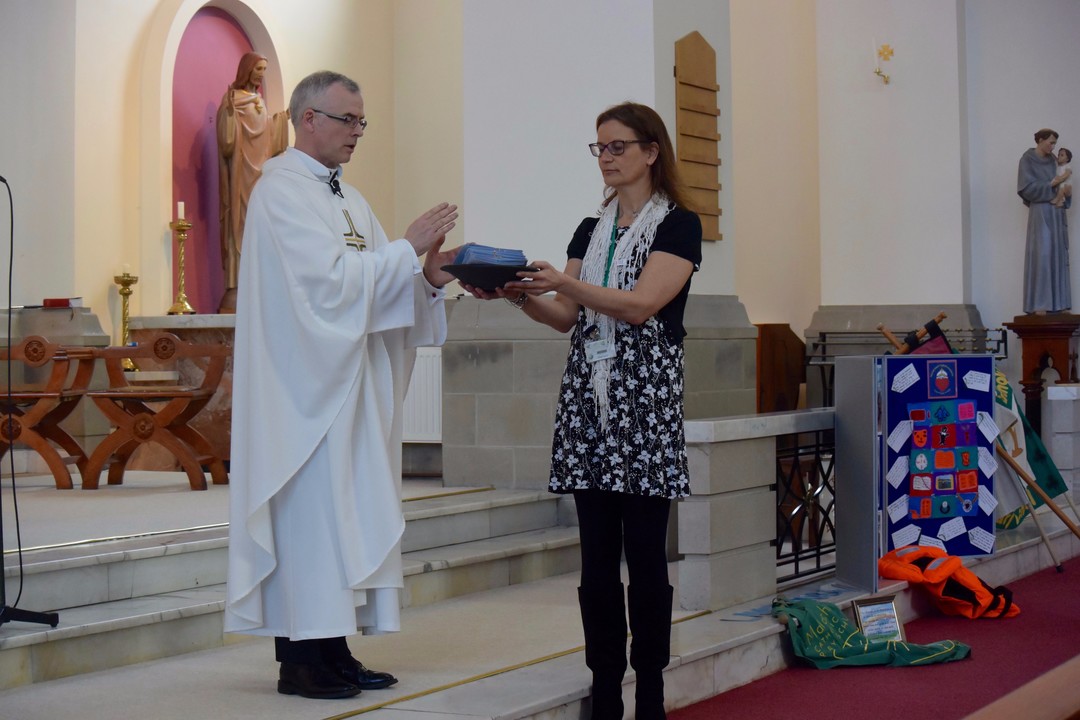 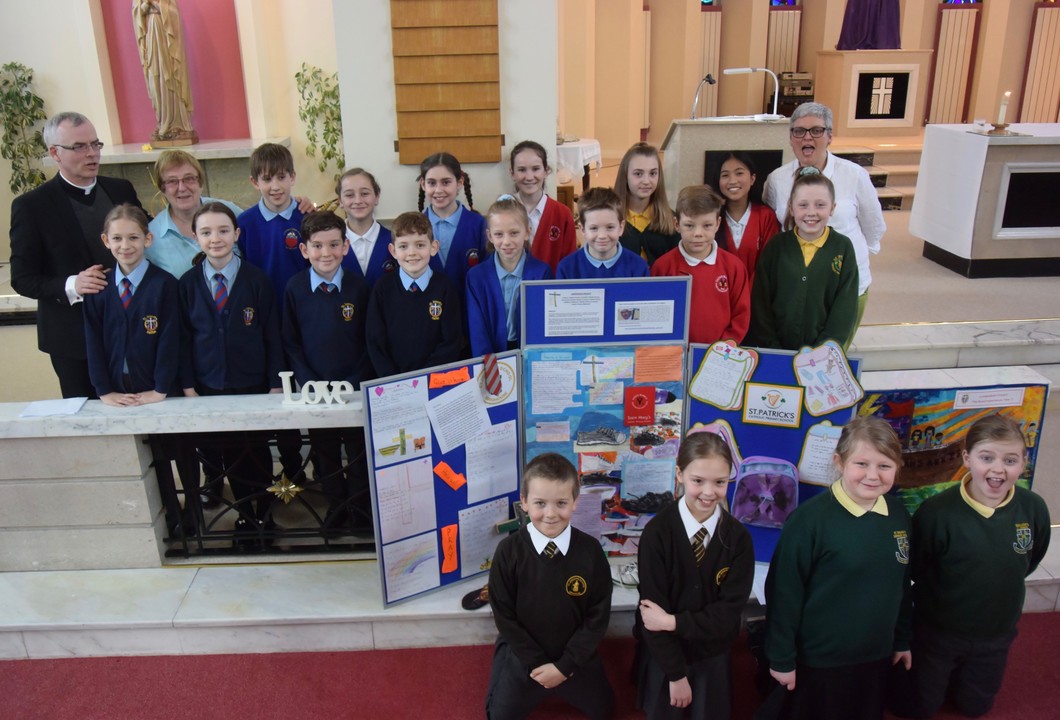 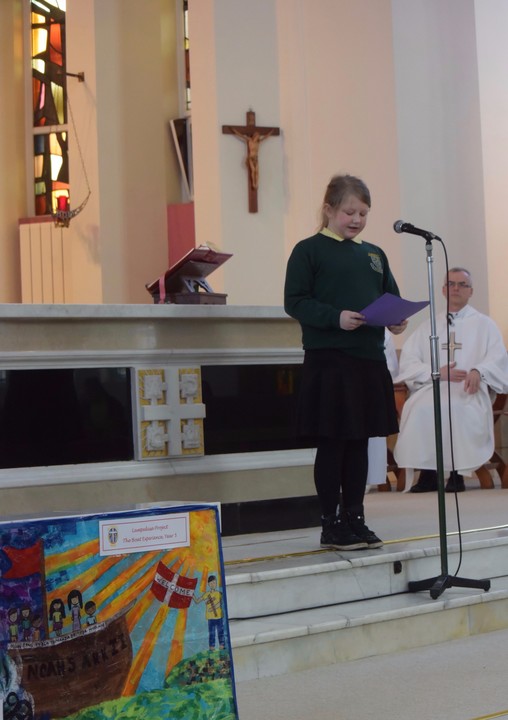