The Blessed Peter Snow Catholic Academy Trust came into being on 1st October 2014. The Diocese of Leeds had determined to divide the Diocese into a number of areas to facilitate those schools that wish to convert to Academy status and to help them to work together to strengthen and protect Catholic education. Our Trust covers the local authority areas of Kirklees and Calderdale. All Catholic schools in the area may join the Trust should they wish. The first academies in the Trust were Sacred Heart in Sowerby Bridge, St Malachy’s in Halifax and St John Fisher in Dewsbury.

The Catholic Voluntary Academies which form the Blessed Peter Snow Catholic Academy Trust are distinctive as we provide grounding in the Catholic Faith for all our children. The special character of our Catholic academies is the quality of the religious teaching, integrated into the overall education of our children. Our beliefs, which are Gospel centred, affect the way we live, making our academies living examples of Christ and His teachings. 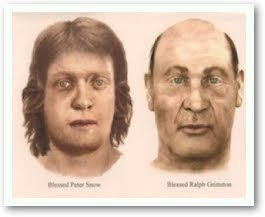 Blessed Peter Snow was born at or near Ripon. He belonged to a prominent family. Peter Snow arrived at the English College, Reims, on 17 April 1589. He became a priest on 31 March 1591. Six weeks later he set off for England and returned to Yorkshire.

Peter Snow was arrested about 1 May 1598, when on his way to York with Ralph Grimston of Nidd. Both were shortly after condemned by representatives of the anti-Catholic government (headed by Elizabeth I). Fr. Snow was convicted of treason because he was a Catholic priest and Grimston of felony, for having aided and assisted Fr. Peter Snow. They were martyred in York on the Knavesmire on 15 June 1598. Afterwards their severed heads were impaled on spikes and exposed in the town as a warning to all.

Very soon both would be venerated as members of that noble company of English Martyrs who gave their lives for the Faith during the 16th and 17th centuries. 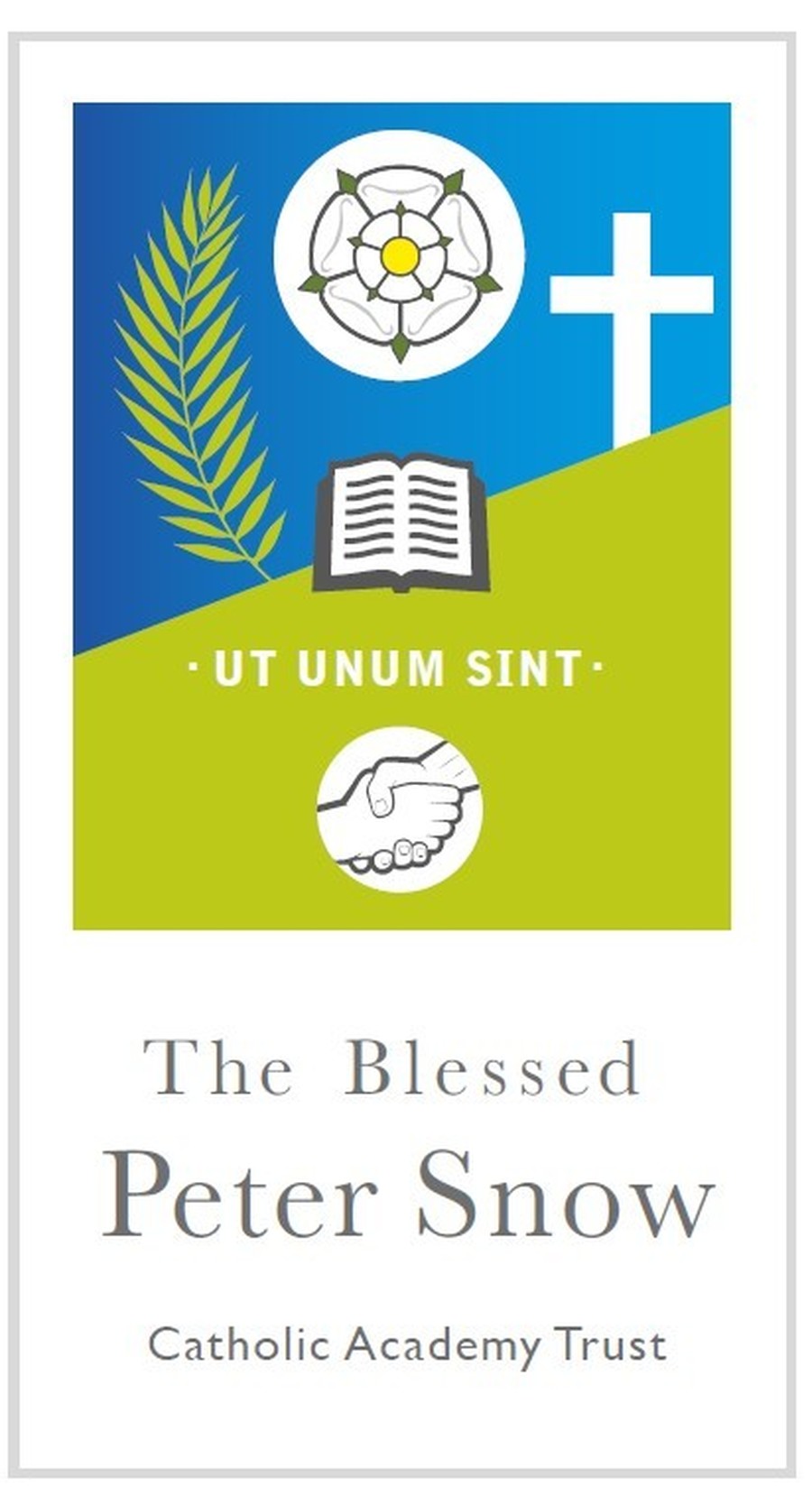 Our Lady of Lourdes, Huddersfield